Player of the Week – April 13th 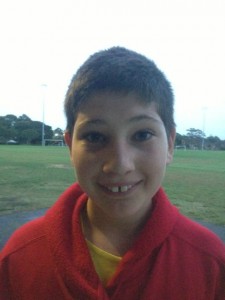 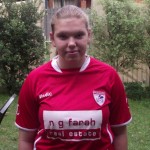 “Loves to play in the middle. Often thinks she can’t do things on the field that she can. When Paige conquers her doubt with it will come increased momentum in her confident progress! Gives all ’til nothing left and causes games to be won!” (coaches profile) Has been playing for Pagewood for 5 years 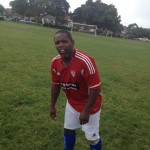 Hightlights: Played with john Barnes, scoring 7 in a game 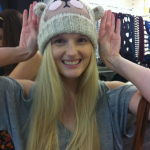 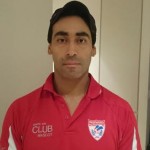